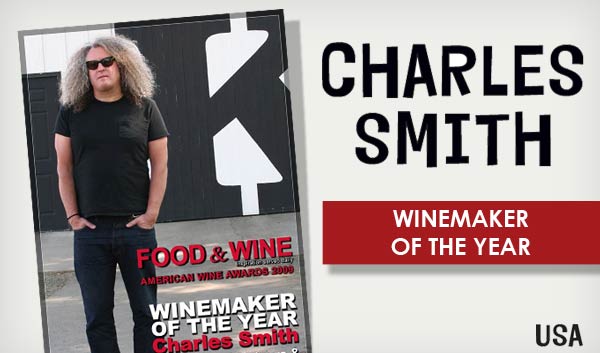 First there was K Vintners, then the Magnificent Wine Company and now winemaker Charles Smith brings you his latest revelation.   Charles Smith Wines: The Modernist Project  is a response to how people generally consume wine today, that is immediately…as in immediately after being purchased at a market, restaurant or bar, to be drunk straight away.  Wine in this category is typically either simple, or is a wine that would be much better a few years down the road.  ‘Modernist Project’ wines are about putting as much into the bottle as possible.  The intent is to create wines to be enjoyed now, but with typicity with regards to variety—that is merlot that tastes like merlot—and to the vineyard—wine that tastes like where it was grown.  The wines are full of flavor, balanced, and true to their place of origin.

Owner-winemaker Charles Smith with his big hair, kick … attitude and bold packaging arrived in the Walla Walla Valley following eleven years in Scandinavia managing rock bands.  Originally hailing from northern California, he has been involved with wine personally and professionally his entire life. 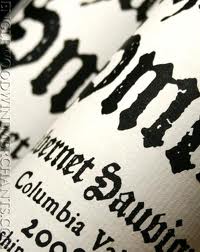 “Supple and inviting, with complex savors of dark berries and plum shaded with hints of bacon and star anise. The finish rolls along unimpeded by the polished tannins.”

Savory and supple. Flavors of cassis, dark berries and pipe tobacco coat the palate for a long and satisfying finish…..

This is a great Cabernet for the price and really has a great balance of fruit, tannin, and acidity! 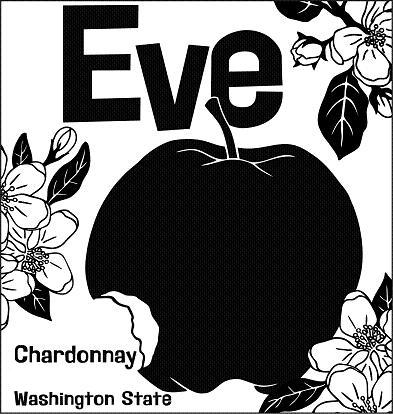 Beautifully rich yet fresh and tasty. Hints at guava, Bosc pear, Satsuma, spice and minerals. Mouth-filling….just one sip will do the trick!

Food pairing:  Try this nice Chardonnay with a smoked salmon or sushi. 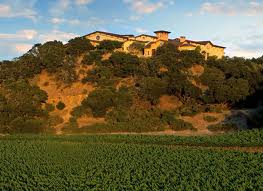 1978 – Miller family purchases the 93-acre Silverado Vineyard, one of the first three planted to Cabernet in Stags Leap.

1987 – All four of Silverado’s entries win gold medals at the International Wine and Spirit Competition (IWSC) in London; Jack Stuart is named IWSC Winemaker of the Year. Silverado Vineyards is named American Winery of the Year in the Grand National Wine Competition.

1993 – The 1990 vintage of the Cabernet Sauvignon Limited Reserve is named the No. 3 wine on the Wine Spectator’s top 100 List. Rated 97 points, it is also the No. 1 Cabernet of the year in the annual Cabernet issue. 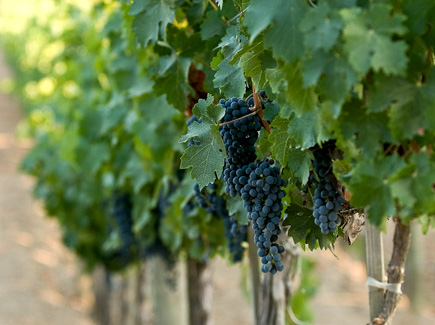 Dark cranberry in color with a hint of baking spices in the nose. At first sip there’s a sweetness of ripe plum with a touch of vanilla and oak. Finishes on the palate with focused acidity and ends with an explosion of fruit pie flavors.

MT. GEORGE VINEYARD (36%) Located east of Napa, Mt. George Vineyard is the site of one of the first grape plantings in the valley in the 19th century.  The deep, gravelly soils are derived from volcanic rock and ash, providing depth and structure.

92 Points Robert Parker!  “The 2007 Cabernet Sauvignon is a gorgeous example of elegance allied to power.”

Food Pairing:  This wine screams for a nice fillet. 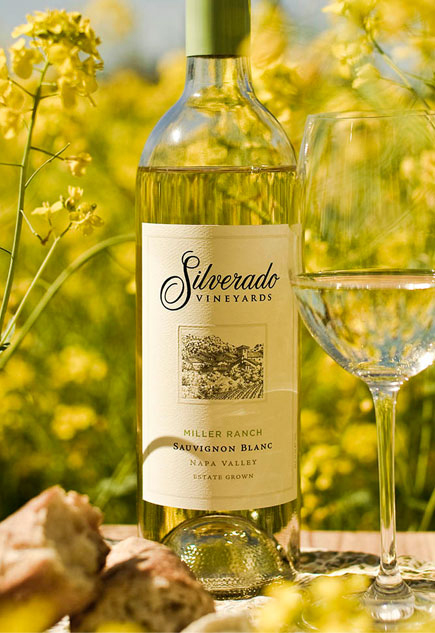 Food Pairing:  Try this crisp white with any shellfish or as a sipping wine before dinner with light cheeses. 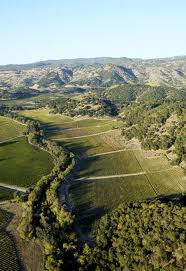