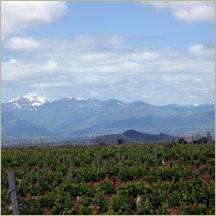 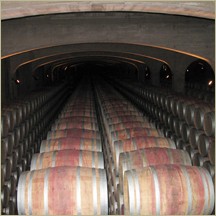 Founded in 1970, with its first release in 1975, Marqués de Cáceres the Rioja bodega was established by Henri Forner, whose family has been active in the wine business for generations. The winery is named for a Spanish peer who was also an investor in the winery and a friend of Henri Forner.

The Forner family fled Spain during the Spanish Civil War and settled in France. In the early 1960s, Henri Forner and his brother Elysée bought and restored two abandoned châteaux, Château Camensac and Château Larose-Trintaudon. These châteaux are now recognized as two of the finest properties in Bordeaux. When Henri decided to establish a bodega in his homeland, he selected what he considered the finest viticultural area in Spain: Cenicero in Rioja Alta.

Emile Peynaud, former professor and chief wine researcher at the University of Bordeaux, was initial consultant to the winery. Today, Michel Rolland is wine consultant at Marqués de Cáceres and Henri and his daughter, Christine, are at the helm. The vinification methods at Bodegas Marqués de Cáceres are similar to those used in Bordeaux. Thus, French winemaking techniques and expertise have been applied to native Spanish grapes to produce one of the finest modern Riojas.

Attractive, vivid ruby red color.  Intense, fragrant bouquet with a depth of blackberries, blackcurants, blueberries and vanilla.  Deliciously full and complex in the mouth with silky smooth tannins.  This reserva highlights the character of a unique vintage that is rich and structured, while combining the elegance of a splendid wine that promises to develop superbly over the next few years.

“This silky red offers fresh fruit flavors of plum and blackberry, with espresso and licorice notes. This is firm, bright and balanced, with a perfumed, floral finish. Drink now through 2018.”

Luminous, pale straw color with metallic highlights.  Lively bouquet combining pears and mineral notes with a discreet depth of grapefruit.  Well-integrated fruit flavors awaken the palate with their refreshing vivacity and persist in the mouth to give good length.

“A perennial Best Buy Rioja white that never deviates from the formula, which includes crisp aromas, fresh white fruit flavors and just enough sweetness so it doesn’t come across tart.  With proper acidity and weight, it hits the spot. Best Buy”

Lemelson  Vineyards was designed with two primary goals: to produce the highest  quality Pinot noir from our vineyards and to create a winemaking  environment that is both aesthetically beautiful and highly functional.  The 21,000 square foot, gravity-flow facility features a unique mobile  grape sorting platform and three levels to accommodate gravity based  production of approximately 12,000 cases per year with extended barrel  aging of Pinot noir.  Complete in 2000, the winery is located at the  foot of the Stermer Vineyards, three miles east of Carlton, Oregon.  Lemelson  Vineyards owns seven estate vineyard sites that are located in the   Yamhill-Carlton, Dundee Hills and Chehalem Mountain AVA’s and are all   Certified Organic.

The 2010 Tikka’s Run is more floral and mineral than previous vintages with nectarine, almond, chamomile, wet earth and chalk.  The palate is soft on entry with pear and candied orange balanced by vibrant Meyer lemon that carries through to the chalky, mineral finish.  Time in bottle should produce deeper, more tropical aromatics and lovely, broad textures while still remaining food friendly. 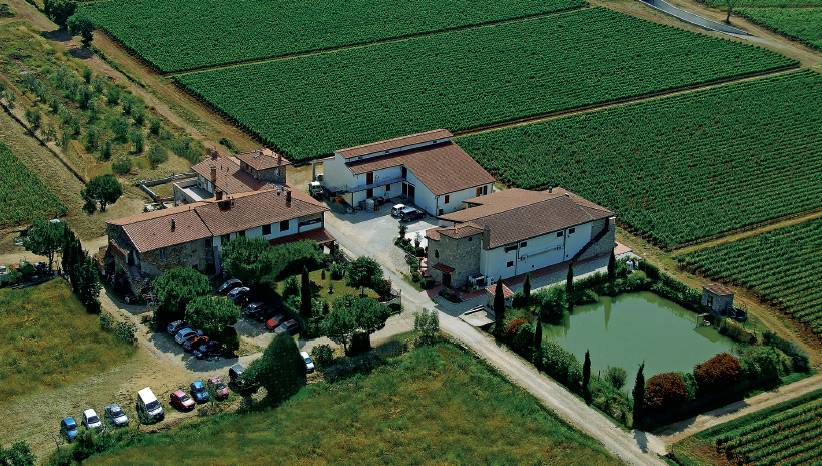 Tua Rita is located in Suvereto, a small medieval town in the Tuscan province of Livorno, on the coast south of Bolgheri.  Rita Tua and her husband Virgilio Bisti bought the property in 1984 and planted it with Cabernet and Merlot.  They later purchased an additional 17.5 acres of land, bringing the total estate to 55 acres, of which about 45 are planted with vines.  The winery lies at just 300 feet above sea level, on a clayey, silty soil. Luca D’Attoma is the winemaker at the estate.  Yields are kept to a minimum to ensure concentration of flavors.  The estate’s total annual production is currently 130,000 bottles. The winery released its first vintage in 1992, and soon began receiving praise and accolades from wine enthusiasts worldwide for its rich, full-bodied wines.  Indeed, in just five short years, its (100% Merlot) had achieved cult-like status, receiving outstanding ratings from the world’s most prestigious wine critics and publications.  Wine critic Robert M. Parker Jr. called the 1999 Redigaffi “as close to perfection as a wine can get.”  The next year, he gave the 2000 Redigaffi a perfect 100 score.  The winery’s Bordeaux blend, Giusti di Notri, also garners near-universal praise.  Little wonder that Tua Rita’s wines are considered among the most difficult to find in Italy.

“The 2009 Perlato del Bosco is a stunner. Fresh delineated aromatics lead to layers of candied, expressive fruit. Silky tannins frame the explosive finish. In 2009 the blend is 60% Sangiovese – a touch higher than normal – and 40% Cabernet Sauvignon. Anticipated maturity: 2012-2020. ”